Workers have attacked the Northern Forests Defense activists who wanted to record tree chopping carried out during the road widening works at Uskumruköy Intersection.

According to KOS’s statement, one of the KOS activists was injured with knife in his or her leg, and then was discharged from the hospital after having received treatment.

The life defenders filed a complaint against the assailants.

What is happening in Uskumruköy?

The İBB said that the trees in the area are not chopped down within the scope of the work but they are uprooted to be planted on locations found appropriate by the Directorate of Parks and Gardens.

What do the life defenders say?

The NFD has issued many statements in the area concerning the subject, and held demonstrations together with Sarıyer City Solidarity.

Noting that housings have increased due to Kuzey Marmara Otoyolu (Northern Marmara Highway) and Yavuz Sultan Selim bridge in İstanbul, the activists state that the work in Uskumruköy has been carried out as part of this project.

“Even if the trees were/to be uprooted, let us underline that the problem is the damage inflicted on a sensitive ecosystem of thousands of years just for someone to get rich. 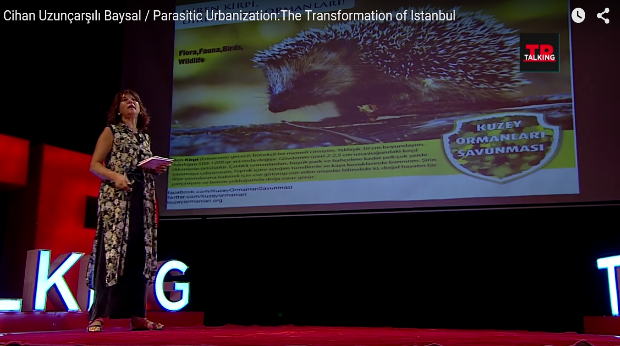 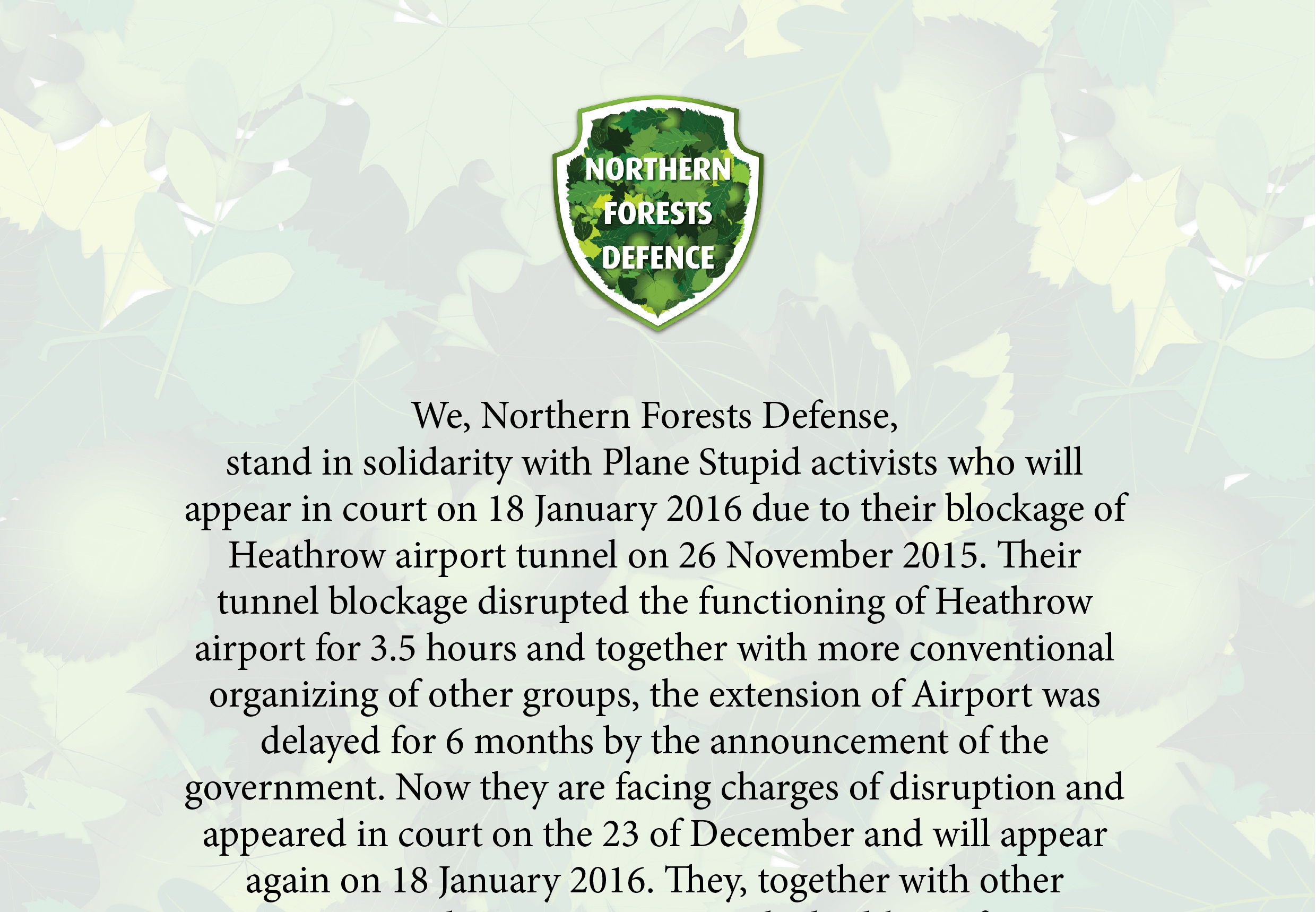 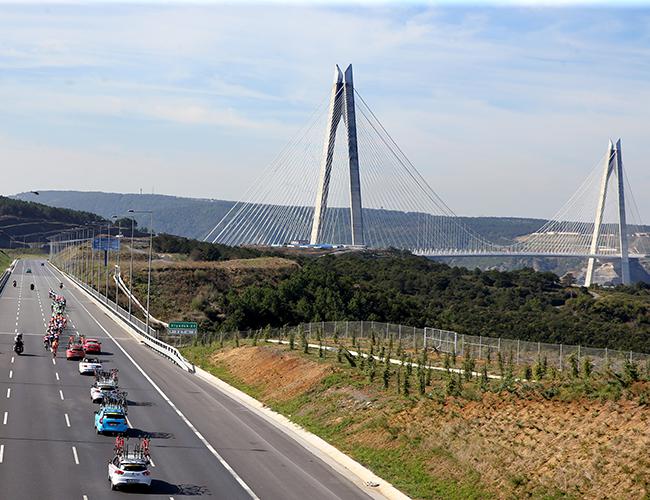 Interview: Fikret Adaman on the Turkish economy and the environment under Erdoğan