Northern Forests Defense: They Said ‘We Will Cut 2.5 Million Trees for 3rd Airport’, They Cut 13 Million Instead 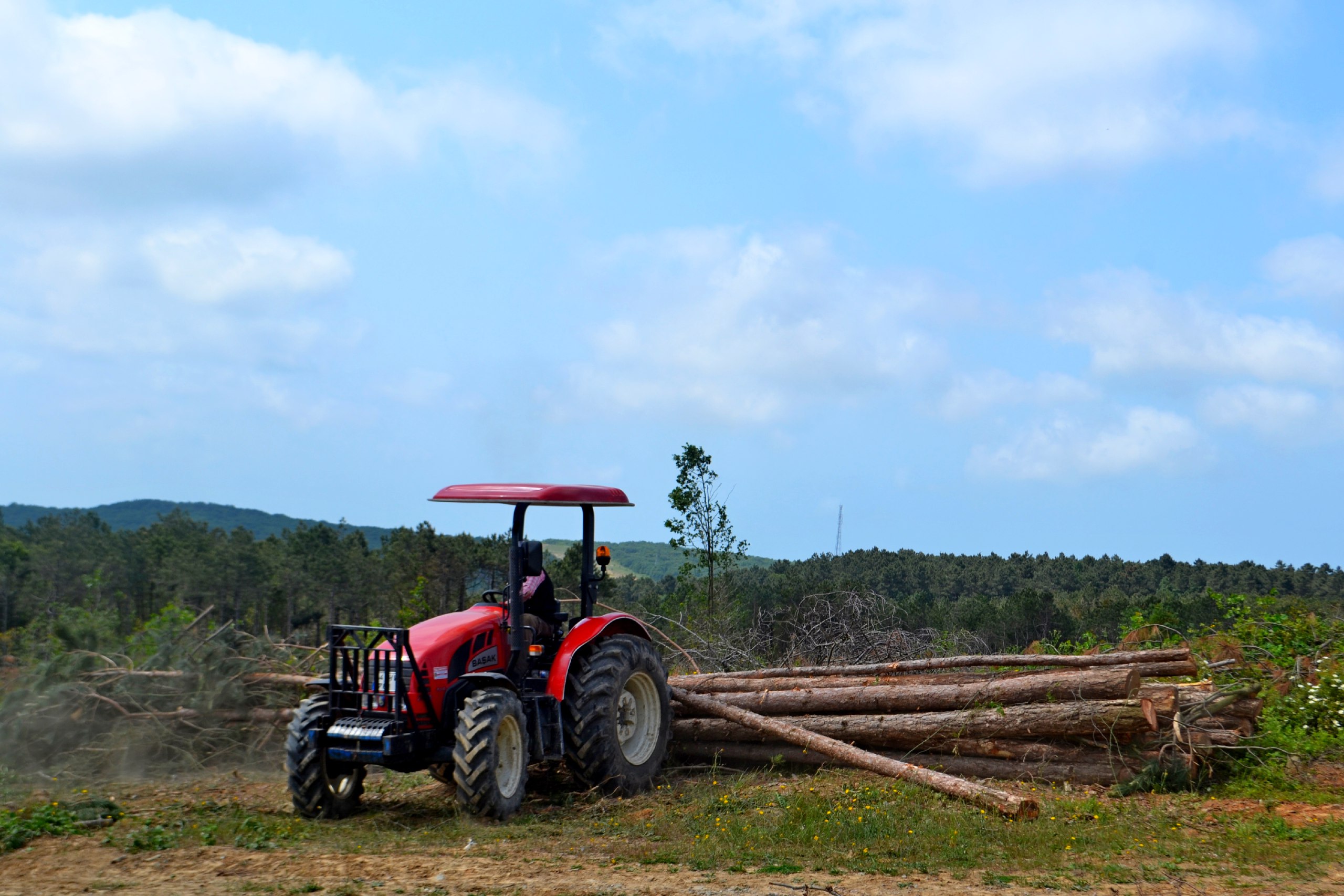 The Northern Forests Defense has announced that though the Environmental Impact Assessment Report on 3rd İstanbul Airport indicated that 2.5 million trees would be cut down for the airport, at least 13 million trees have been cut down instead.

The Northern Forests Defense (KOS) has comparatively analyzed the satellite images of the 3rd İstanbul Airport, which has been in operation since April 2019, and calculated how many trees have been cut down for the construction of the airport since 2012.

Accordingly, the Defense has announced that though the number of trees to be cut down for the İstanbul Airport was previously indicated as 2.5 million in the Environmental Impact Assessment (ÇED) Report, the actual number of trees cut down so far is over 13 million. 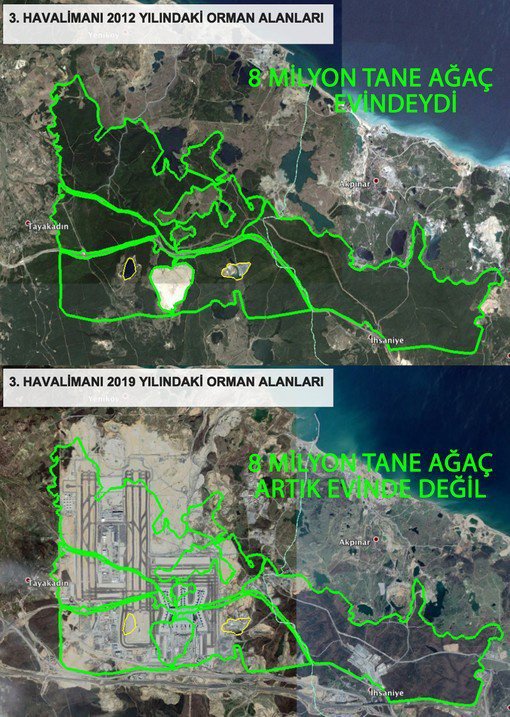 In calculating this number, the Northern Forests Defense has not included the trees that have been cut down for the construction of the 3rd Bosphorus Bridge, its link roads and other opened parts of Northern Marmara Highway, which have also been built in Northern Forests. 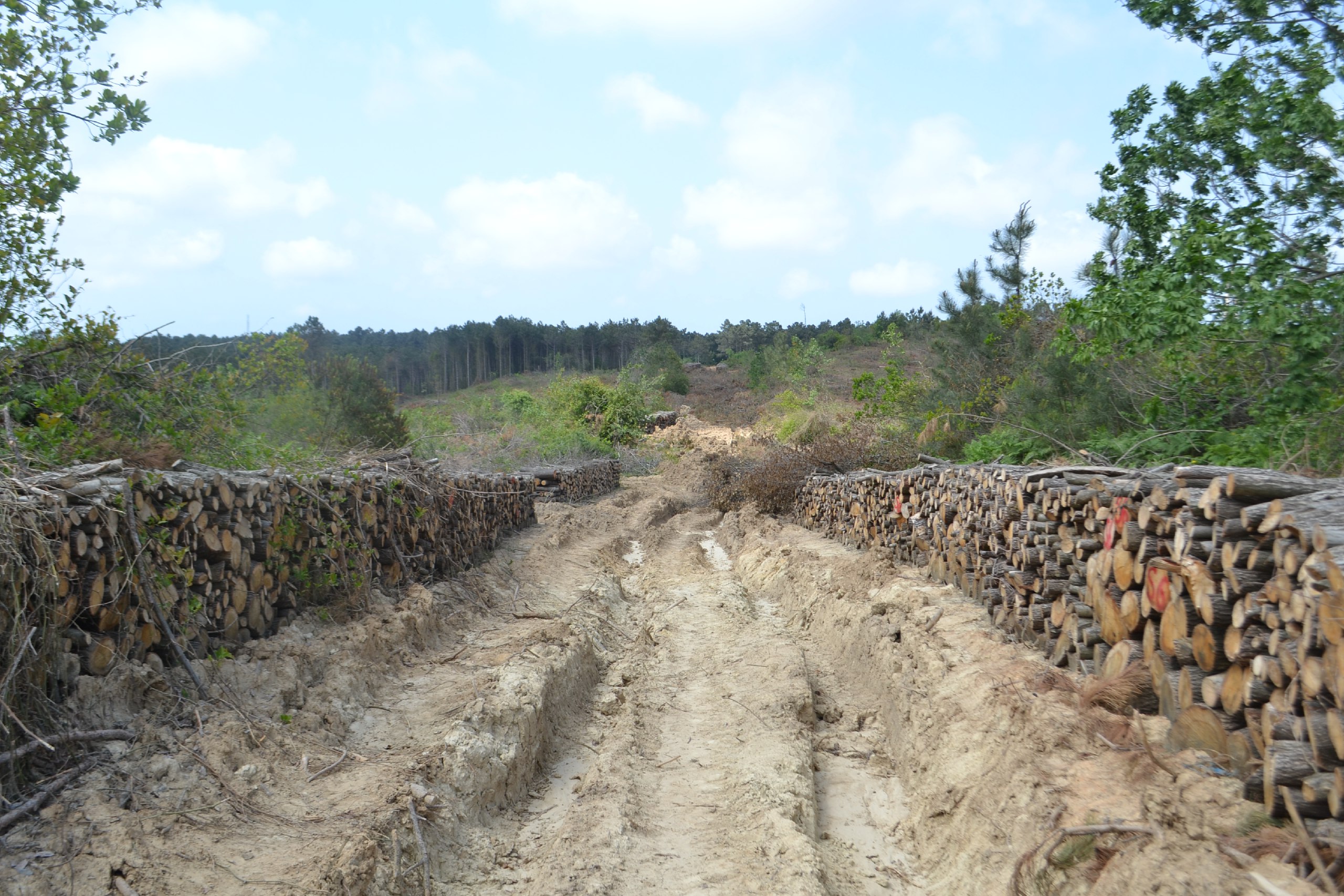 Speaking on behalf of the Defense, Ayşe Yıkıcı has underlined that taken together, at least 13 million trees have been cut down for purposes related with the construction of İstanbul Airport, accounting for a land of 6 thousand 500 hectare, around 4 thousand hectare of which is forest land.

“We want to prevent the opening of forests to construction and their destruction due to the projects built on Northern Forests,” Ayşe Yakıcı has indicated further. (HA/SD)

Click here for more information of the campaign (in Turkish) 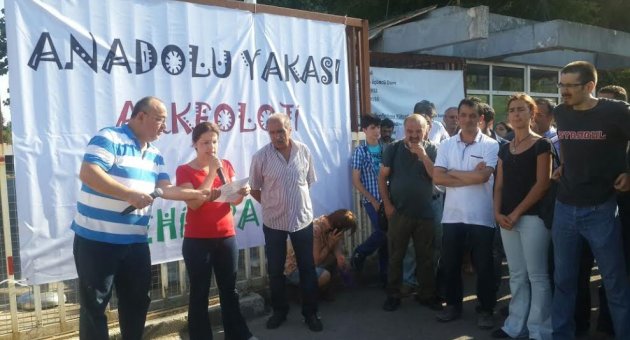 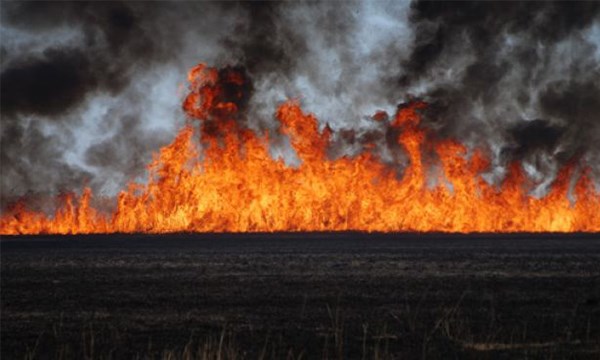 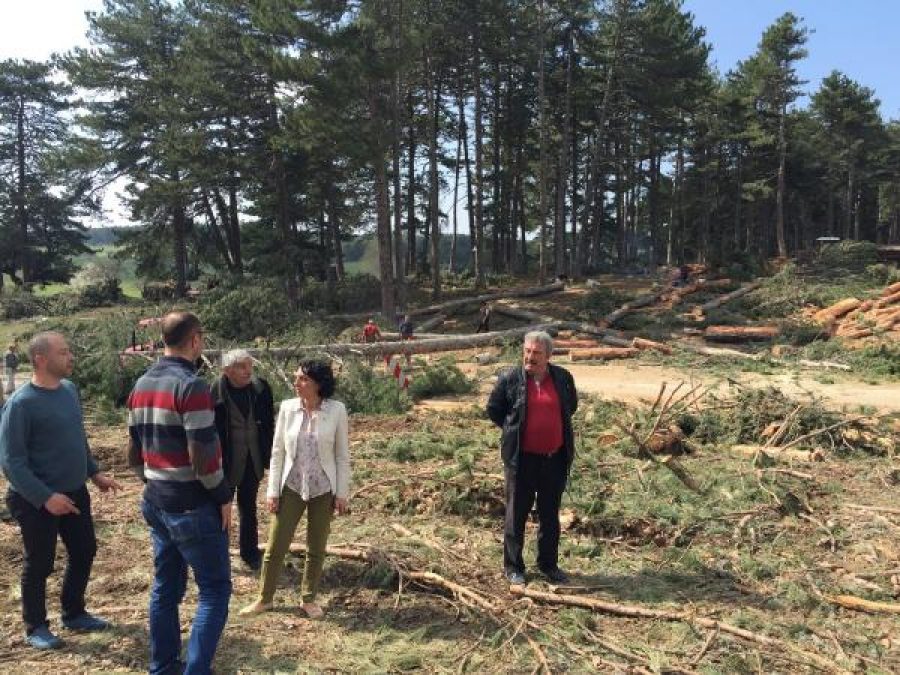 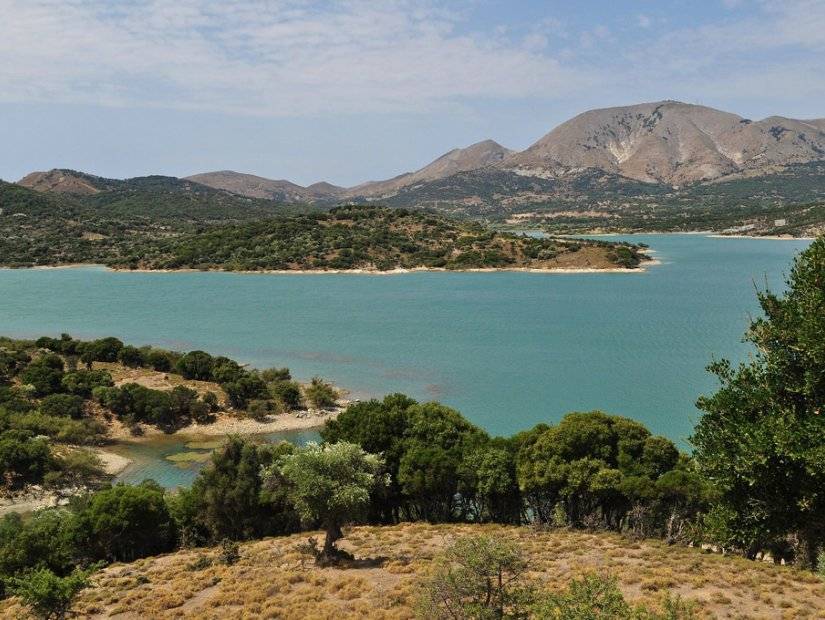