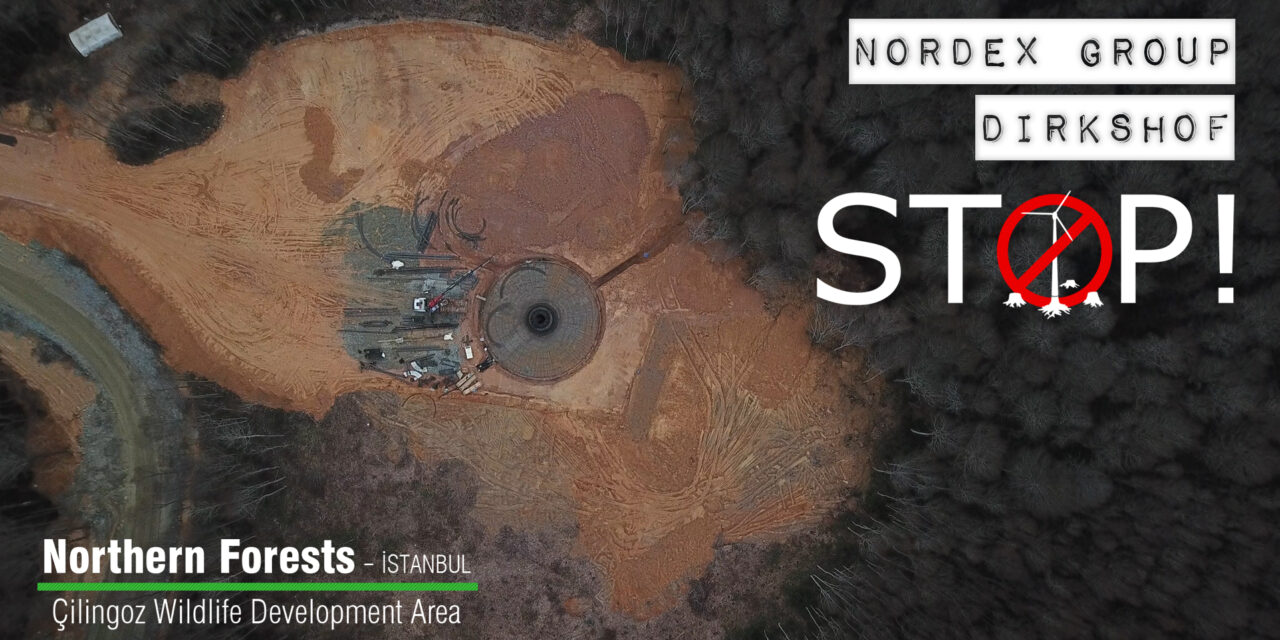 Wind power project in Çilingoz Wild Life Development Area has devastating effects on wildlife and ecosystem of the Northern Forests. Project is under construction on the birds’ migration route. Besides, water collecting areas and historical places are under the threaten of this project.

We, as Kuzey Ormanları Savunması (KOS – Northern Forests Defence); would like to inform the public that we have initiated legal action against Turkey’s biggest wind power plant (WPP) project, which is being constructed in the Northern Forests by Universal Wind Enerji Elektrik Üretim A.Ş (owned by the German energy company Dirkshof Erneuerbare Energien GmbH https://www.dirkshof.de/en/welcome/), in collaboration with Nordex Group https://www.nordex-online.com/en/  as the main supplier of the project.

İstanbul Wind Energy Power Station Project has to be canceled immediately as it will wipe out thousands of old oak trees via infrastructural constructions (such as power transmission lines, wind turbines, and road constructions), thus destroy wildlife and trigger erosion, while inhibiting/interfering with the migration of 300.000 white storks each year.

Regretfully, the Ministry of Environment and Urbanization of Turkey approved this devastating project by the related environmental impact evaluation (ÇED) report, prepared based on the incomplete and controversial data provided by Dirkshof Renewable Energy -Universal Wind. For example, the project presentation file of Dirkshof Renewable Energy -Universal Wind which is taken as the basis for the environmental impact evaluation decision- has been prepared without the signature of an authorized meteorological engineer -which is compulsory. Incorrectly defined meteorological data causes incorrect fire factors, and unsurprisingly, identifying correct fire factors is extremely vital in a mostly windy forestry area. Another example is the missing ‘geological – geotechnical study report’, which must be submitted according to the rules and regulations of the Ministry of Environment and Urbanization of Turkey. Furthermore, no erosion risk analysis was taken into the consideration in the file which was presented by Dirkshof Renewable Energy -Universal Wind.

Last but not least, the İstanbul Wind Energy Power Station Project by Dirkshof Renewable Energy area intersects with the 1700-year-old aqueducts of the water supply system of Roman Empire and Ottoman Empire.

We demand the cancellation of the environmental impact evaluation (ÇED) report, and ‘İstanbul Wind Energy Power Station Project being constructed by Dirkshof Renewable Energy-Universal Wind with Nordex Group collaboration which will pave the way for the collapse of the ecosystem and wildlife of the Northern Forests by deforestation; and create a massive barrier in one of the world’s most important bird migration corridors. We also demand compensation for the destruction created in the Northern Forests by this time. 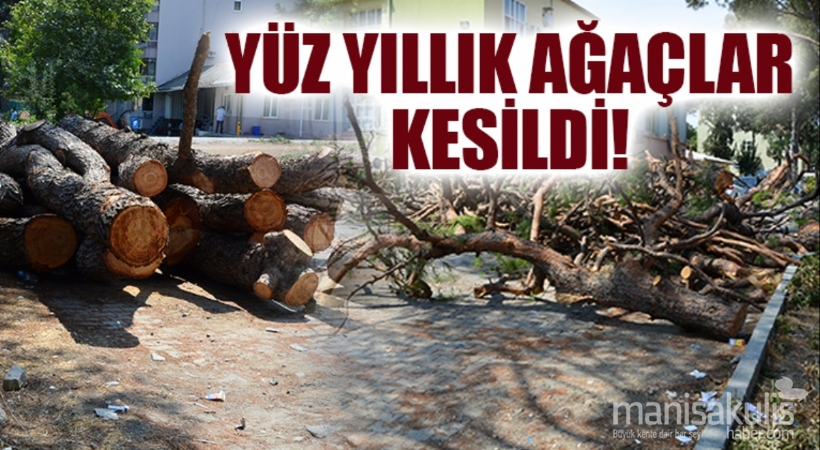 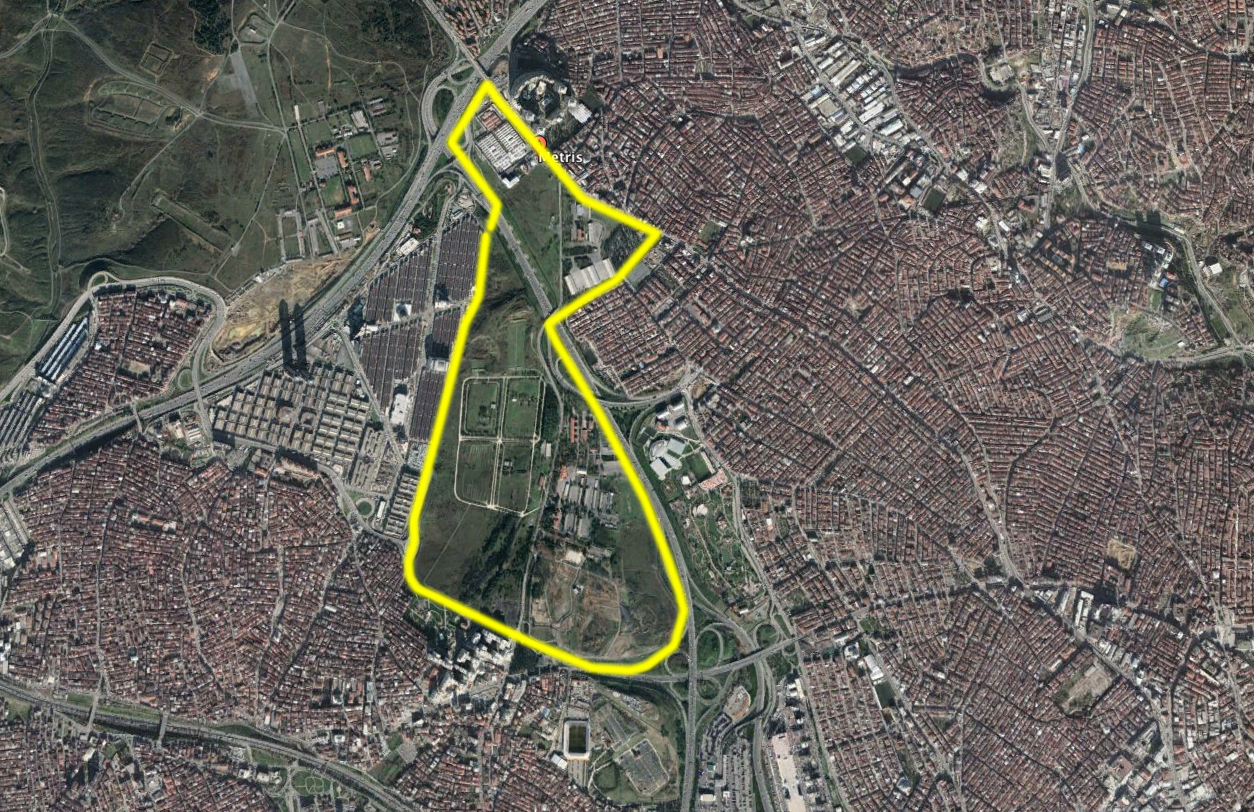 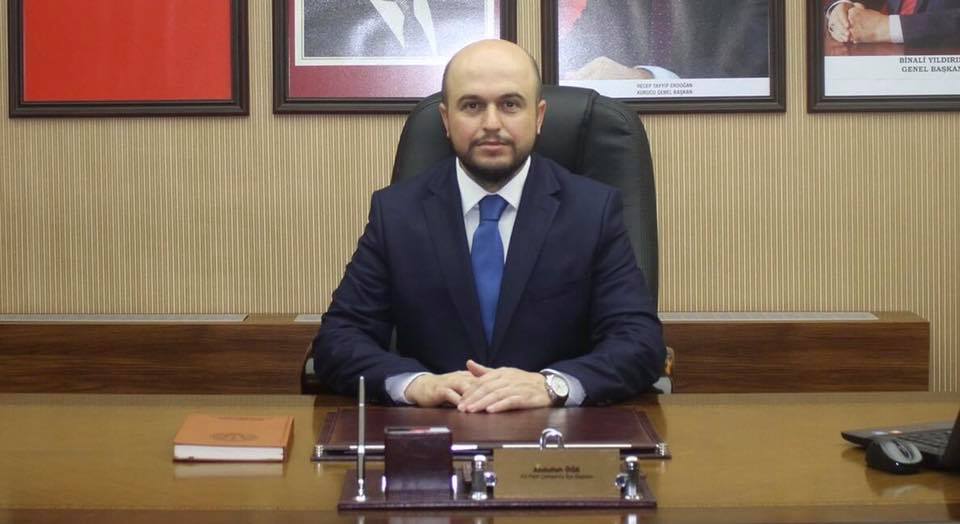